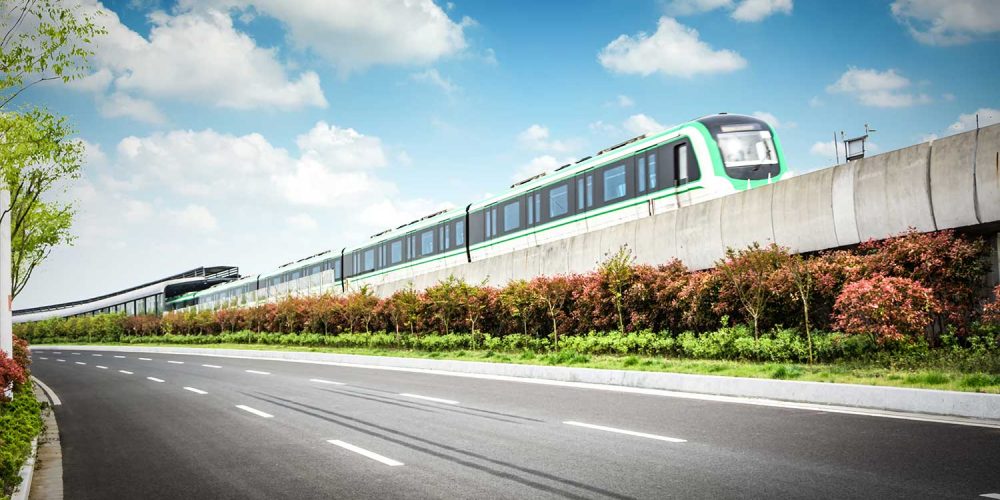 Railway service for Sri Lanka was mooted in 1842. It has an eventful history of 150 years with finest rail tracks with linked facilities in terms of engineering marvel. Encouraged by the successful operation of the railway network to various destinations in the country; modernizing the country’s railway network and link facilities by improving the operational efficiency, maintenance capacity, safety management, skills development, and implementation capacity are considered as a timely essential intervention to meet improvements in railway service of Sri Lanka for reliability, comfort, safety and affordability.

Such interventions are required to be modernized to cater to the present generation to achieve the transport targets of Sustainable Development Goals of the 2030 Agenda and also to accomplish the vision of Sri Lanka Transport Ministry “Sri Lanka to be the country with the premier People Centered Transport System in the Region.”
In view of achieving the above, the Railway Efficiency Improvement Project (REIP) was launched under financial aid of Asian Development Bank, which is being executed by the Ministry of Transport Service Management and implemented by the Sri Lanka Railways.

By strengthening the efficiency and sustainability of railway operations, the project will promote inclusive economic growth and the development of competitive services, industries, and supply chains across Sri Lanka, and contribute to improve the market share of railway transport and mitigate the impacts of road congestion, particularly in suburban Colombo.

The project will lead towards the Outputs of improving three operational bottlenecks of Sri Lanka Railways.

Further, REIP will support civil works in constructing housing blocks to resettle squatters/encroachers residing along the right-of-way of the Kelani Valley railway line. Over 2,000 households dwell on the right-of-way within a meter of the rail track. REIP will support improving passenger safety, and the information system at the Colombo Fort and Maradana stations, which are the largest stations of the railway network.

Apart from the above, the Sri Lanka German Railway Technical Training Center (SLGRTTC) will be upgraded with a new training wing, a train simulator, and equipment packages to support the modernization of four curricula and the development of over six new curricula. The center, was established in 1983, produced 83 graduates in 2017 from four technical and vocational curricula as mechanics, diesel engine mechanics, electricians, and welders. Although it is well maintained and provides a valuable staff source to SLR, the training center’s facilities and curricula need to be improved and upgraded to support the long-term modernization program and change the set of skills requirements of SLR.

Project implementation capacity and strengthening project readiness are key features of REIP. Therefore, the project will finance consulting services to;

Do you want to learn more about the project. Please visit the relevant sections.
Contact Us Today!
Go to Top